Holden has finally updated its fourth best-selling model, the Holden Trax LTZ with the all new high-tech 1.4 liter turbocharged engine. In a growing market segment – small SUVs – The Trax is one of the most popular car in small SUVs segment. 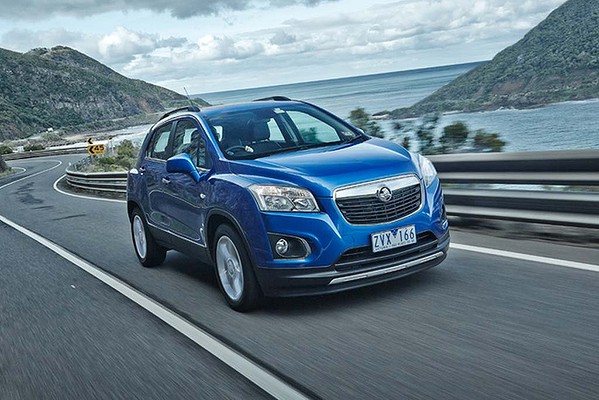 What are the Changes?

The biggest change in the Trax is under the bonnet in which the 1.8-litre four-cylinder is removed for all new 1.4-litre turbo charged engine.  The new engine is called intelligent turbo induction and apart from this LTZ offers many new features.  Interesting features such as heated seats, reversing camera, Bluetooth, rear parking sensors, alloy wheels, color touchscreen, six airbags and a suite of embedded apps makes LTZ as the most favored small SUV of the year. Other features include rain sensing wipers, driver’s arm rest, rain sensing wipers and 18-inch alloy wheels. There is an option to choose a tyre repair kit or a full-sized spare tyre. 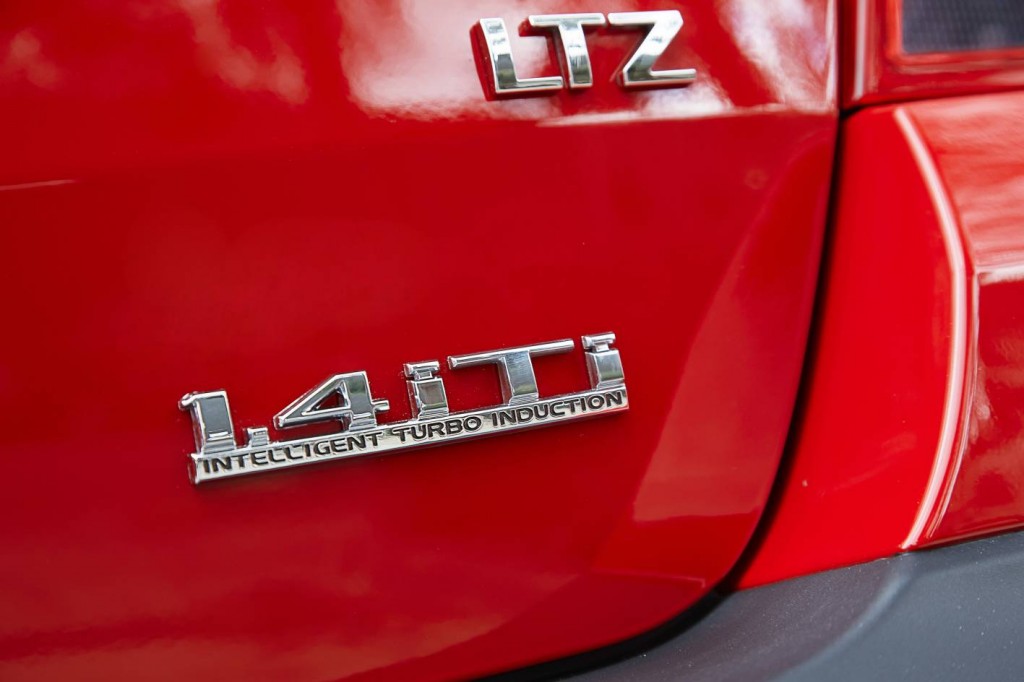 Interiors of the Car

There is no doubt that the Trax is one of the biggest small SUVs and is a perfect choice for those who uses the rear seats regularly. A broad space is there in the car for the luggage.The load area is compact but benefits from split-folding rear seats, which will go flat if you initially raise the seat base thus making the load area much more compact. The interior offers a higher seating position with ample head room and generous space. 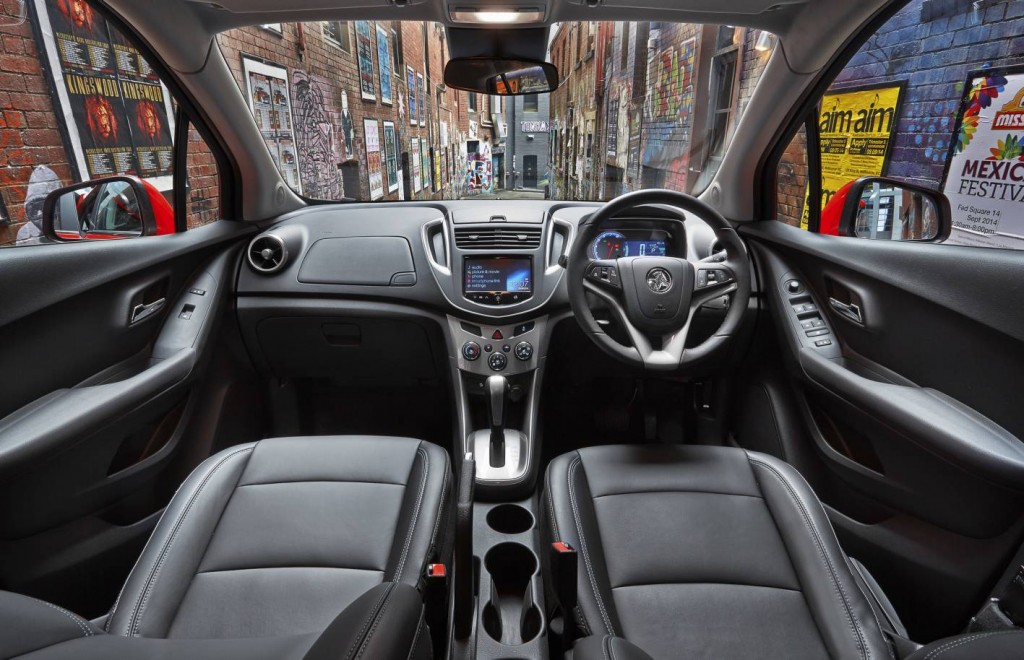 What is under the bonnet?

To match the 103kW output given the by 1.8 liter engine, the 1.4 iTi engine with turbocharger is used. But the eye catching strength is in the torque. The polder version offered 175Nm torque but the new iTi engine offers a torque of 200Nm. This indicates that a driver can gain more muscular performance at lower engine revolutions. So a driver can drive it way more gently and there would be no need to rev it hard while calling on above average acceleration.

The six-speed auto offers a perky throttle response and provides great spread of ration which would work very well while driving around a town or on a freeway.

However, it’s not all good. The 1.4 iTi engine has got some cons too. According to the Holden, Trax with 1.4 iTi would need more expensive premium unleaded while the same engine runs smoothly on regular unleaded in other models. There is nothing amazing in the fuel consumption as the company claims 6.9L/100km which is only 0.7L/100km better than the previous version.

The real test: On the road

Although the Trax gives a look of four wheel drive but in actually it drives its front wheels only. However it does gives a better performance in feeding power to the bitumen.

It has some clever design which makes it look chunkier, the lower skirting’s which surrounds the car looks amazing as it allows the body color to sit prouder and higher. The low front bumper is prone to a scrape on a steep driveway. Suspension noise is there in the car but it is more noticeable at lower speed. You will get a composed and compliant ride but not when you push it harder. The continental tyres provides perfect support to the competent dynamics and offers excellent grip. 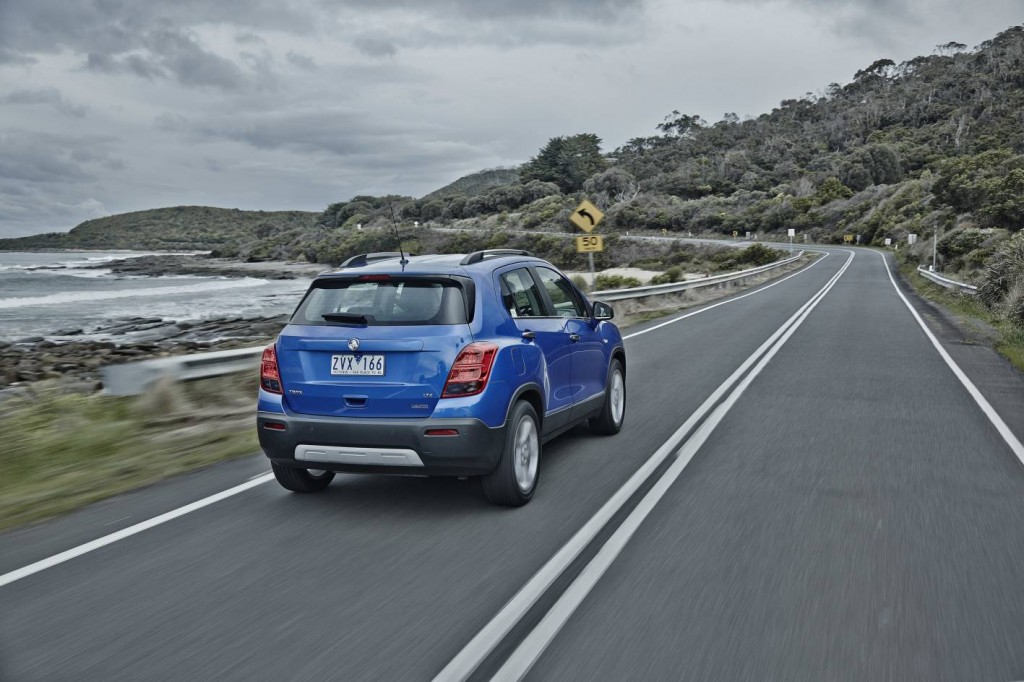 Highlights of the Holden Trax LTZ 1 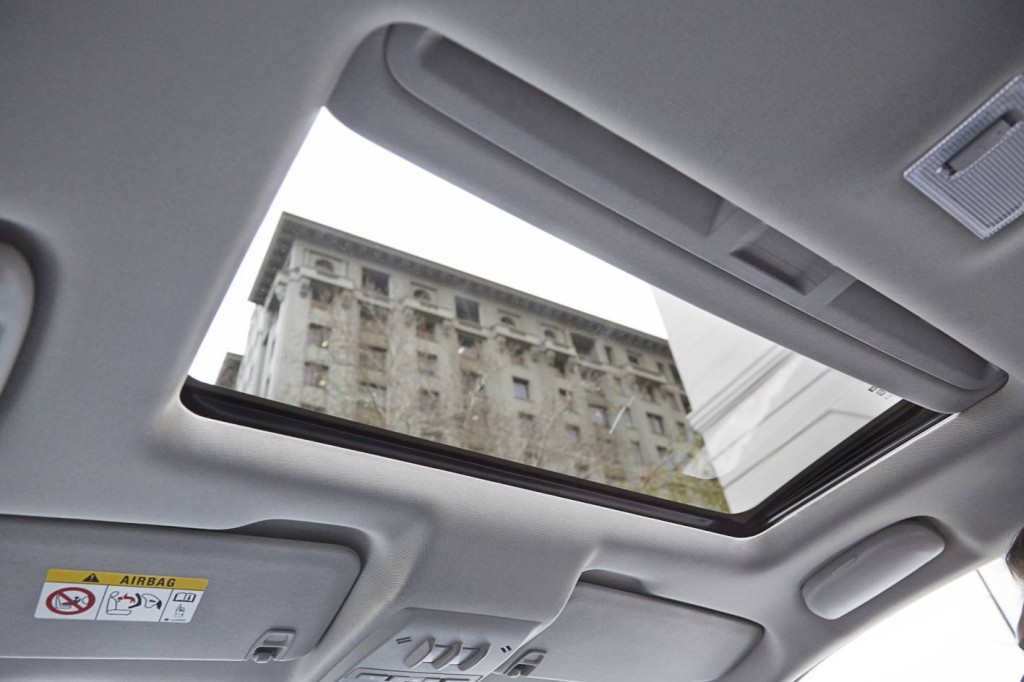 The Holden Trax was available only in 1.8 until now which was unsophisticated and trashy. But, the all-new 1.4 is iTi is definitely way too better than it. It can be said that Trax is one of the more obedient of the baby SUVs as it has got clever looks and amazing power.