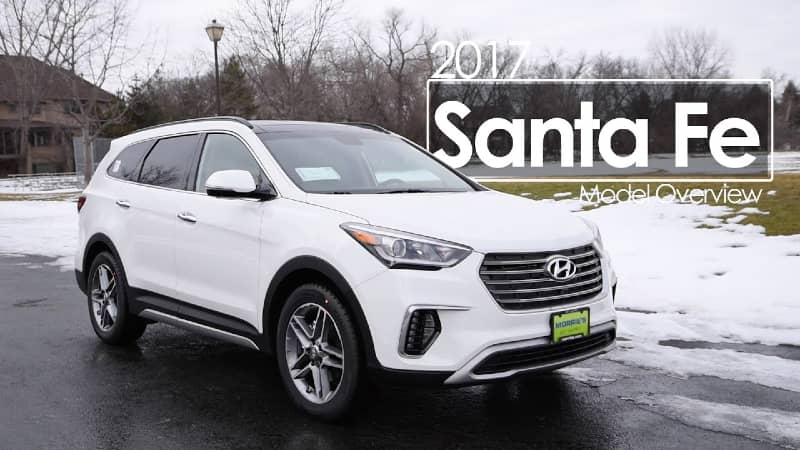 Every year there are new additions to the car segment, but only few make their mark and honest customer base. We all want our car of dreams, but in this era of continuously changing automotive industry, it hard to let your eyes rest on only one car. But there are some cars which stand out apart, and 2017 Hyundai Santa Fe is one of them. Originally launched in 2012, since then, this car has been a good seller, though not as good as Toyota Kluger, but still lot of people considered this SUV. Let us see why they considered this car.

Performance: Talking about the engine, its 2.2Litre diesel with turbo 4. Normally, diesel engines accelerate better on the higher end of RPM, but this engine is good due to spontaneous increase in the speed, while increasing the gears. It felt good to have that kind of power below your foot. It has 147kW power at 3800rpm and torque of 440Nm between 1750 and 2750rpm with six speed gears for smooth changeover. The engine can run up to 100km in 7.7 litres of fuel, as company claims, but in reality, the number are between 8 and 9 litres. You can tow 2 tonnes of load, and download is about 100 kg, which is less, but you got to deal with it. The engine works well even the car is loaded with people, though there are some vibrations on the dashboard. Engine can drive terrains and rough roads pretty well. 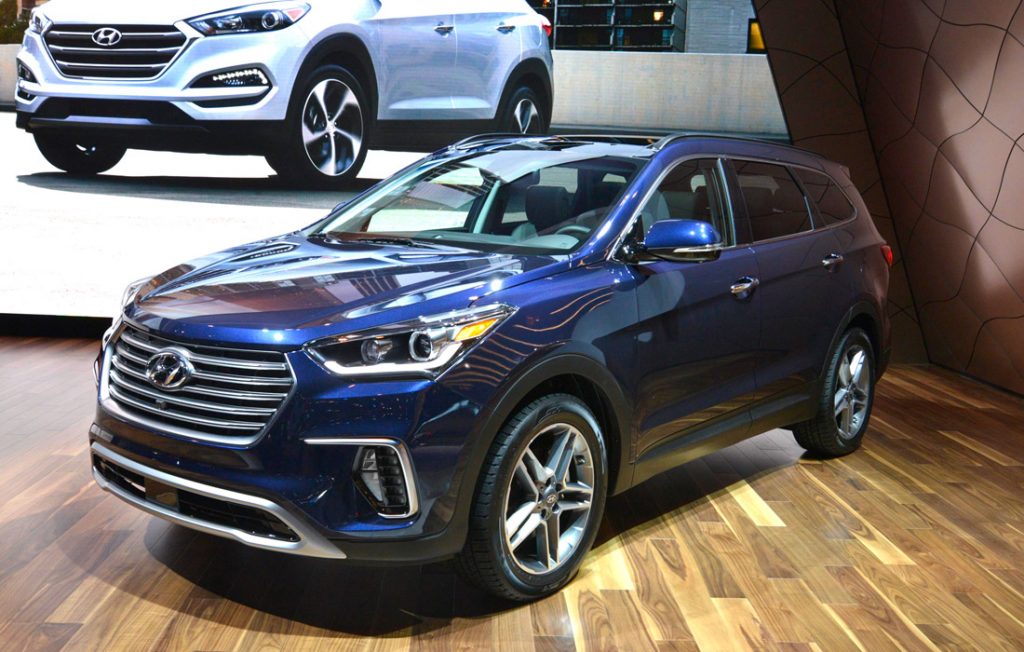 Steering & Suspension: the ride control of this car is smooth, and steering circle of 10.9 meters. When you rotate the steering, there is not obstruction whatsoever, and you don’t even feel like you’re turning such a big car, it is smooth and sensitive. Coming to suspension, front tires are equipped with MacPherson strut having a coil spring with gas damper and anti-roll bar. It ensures that there would be no sudden jerks, and while steering if anything abrupt come under the tires, suspension can handle it. Rear tires have Multi-link system with Coil Spring and Hydraulic double acting shock absorber. The rear can absorb much more shocks, with better experience in the cabin. We can say that this car is good shock absorber, irrespective of the road you’re on.

Features: This car is loaded with features. It has 550W Infinity sound system, which can rock your drive experience inside the cabin. Right in the front of gear lever, there are two 12V sockets and one USB point for phone charging. Dashboard is equipped and there are steering controls, pretty much everything is like when it was launched in 2012. Coming to rear there are B-pillars, pull-up sun blinds for sunlight, door pockets as usual, a flip-down arm rest having cup holders, individual map lights and grab handles. Another 12V input for USB adaptors is there on the rear. 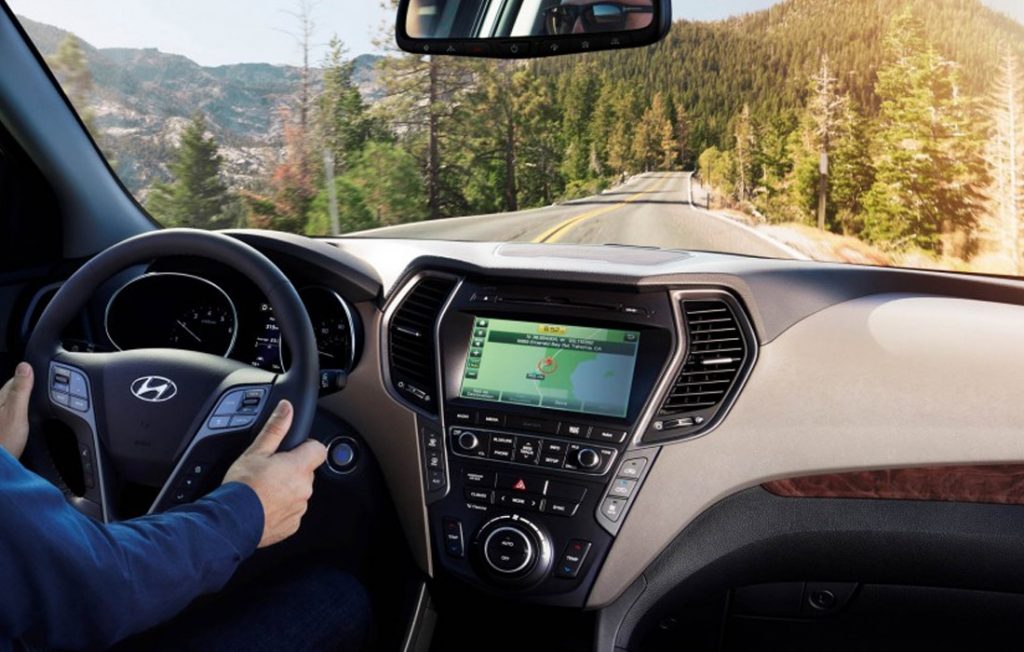 Space: the car has got enough space for your needs. Talking about the front, there is good amount of space, and 6 footers can easily get it. The middle row folds up to ratio of 60:40, with very low space for entering the third row. Final row headroom is poor, and you will need this only at some occasions. When you fold the last row, the area you get for your cargo is 516L, which is low than standards. That’s due to the fact that this car is only 4.7 meters long, mediocre in the segment length wise, so you can’t expect much room, but there is still considerable room for good drive. With the price, this car is a good deal. 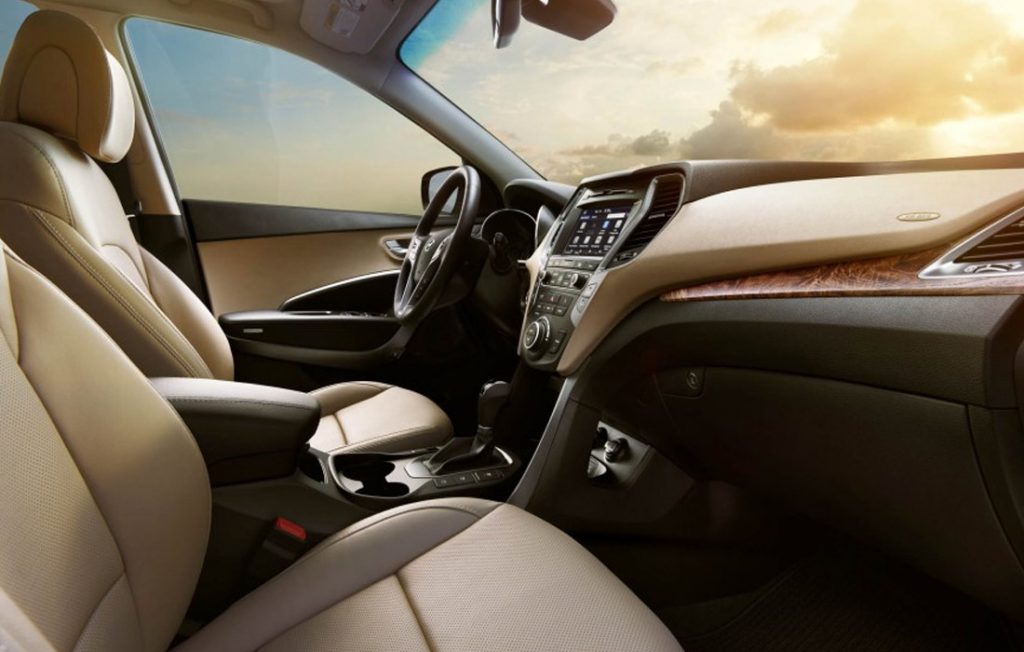 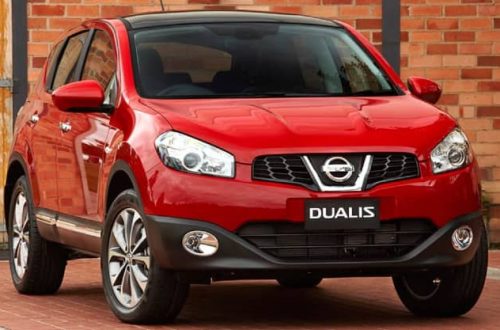 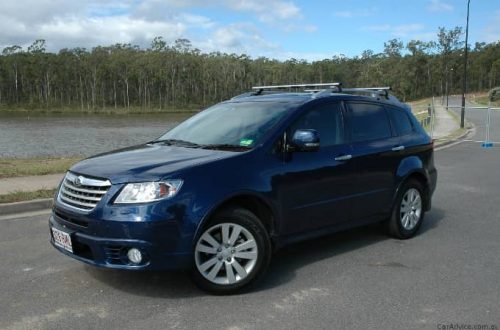 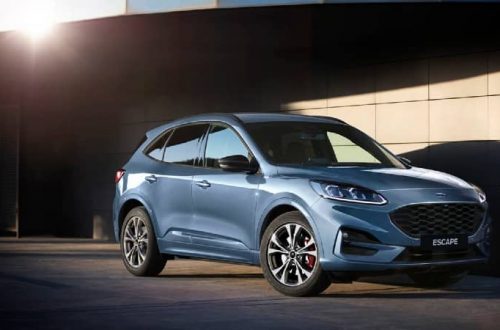