It has been more than a century since the first automobile was introduced to the mass market. Ever since that day, everyone’s lives have increased with stress from day to day and to be honest, the joys of walking places have become a thing of the past. But that’s for another article, here I want to cover the current advancements in the automotive field. If you have not been paying attention, there has been a strong movement for a different propulsion method for cars, trucks, and suvs.

It was not even 40 years ago when governments started to impose hefty fines on automakers for creating petrol-guzzling cars. Ever since then, improved fuel economy has been the dominating trend in today’s new and recently second-hand models. What does that mean though?  It means petrol/gas is becoming an evil, something people are trying to reduce consumption of. Big cities already have smog pulling their air, and cancer rates are on the rise at an alarming rate. A change was imminent, but today it’s clearly visible that it’s not like it was back in the 70’s and 80’s.

More than ever, engine displacement was 40-50% larger in smaller automobiles. Today, almost every automaker has some kind of car, truck or SUV with a tiny engine producing just enough horsepower to get around people but nothing to blow the doors off. That’s nice and everything, but what about Hybrid automobiles, they are a step up in eco-friendliness due to their low power electric motors for idling and even low-speed acceleration.

You have probably heard of Toyota’s Prius and Honda Insight being among the most popular and mass marked produced hybrids. Well, now every automaker is having some hybrids. Lexus makes their flagship LS460 in a hybrid version, Acura makes their ILX a hybrid, and so on. That train has been heading down a road of popularity for at least a decade now, and not until recently in 2011 that electric cars began taking on popularity. With these, it’s a bit different, since now we need a new infrastructure for making electric power a viable and convenient option. in 2018 there are MANY quick charging stations for getting 60-100 miles of range in 30-45 minutes. Not that bad to be honest, Norway today is leading the infrastructure.

USA, Australia, UK, Canada and many European countries are investing heavily on renewable energy and imposing severe fines and taxes on inefficient automobiles. Some are even going as far to completely banning the sale of fossil fuel automobiles in the next 10-20 years. At this point in time, it’s tough to tell who will walk the talk, but if any country is as serious as their talks it’s Norway, Sweden, and a few European countries such as Germany and the UK. 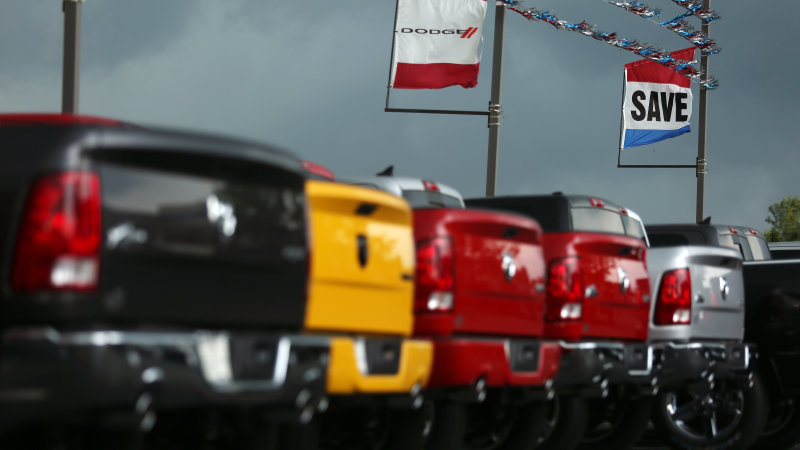 The future looks bright for eco-friendliness and the whole world in general. Looks like clean air will be had again in the not so distant future. The question is, what else will be changing?

I can tell you that travel from city to city will speed up most likely, especially from the news recently heard about the Hyperloop. It looks quite insane and scary but with no question an advancement in the transportation sector. The other thing is autonomous driving. There will be a time when your car will take you places without needing your actual inputs other than the correct address. Before that happens, politics and taxi lobbyists will beat each other up before that passes to the general public.

Today in 2018, there’s now multiple options in choosing the automobile of your choice. Standard petrol, hybrid, or all electric. Tesla has now made it fairly viable for short and long distance driving, all in just a few short years.