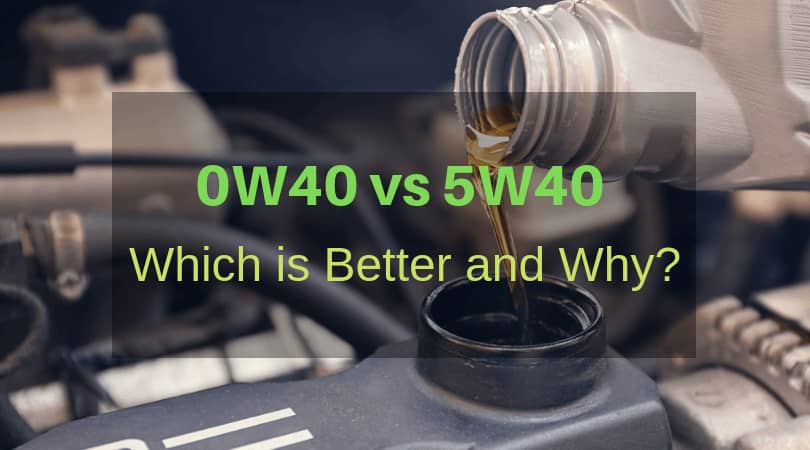 To optimize your engine’s health, you need to choose the motor oil wisely. There is usually a tight fight between 0w-40 and 5W -30 motor oil among a plethora of motor oil grades. The type of motor oil you need will depend on the temperature you live in and how often your car is driven. 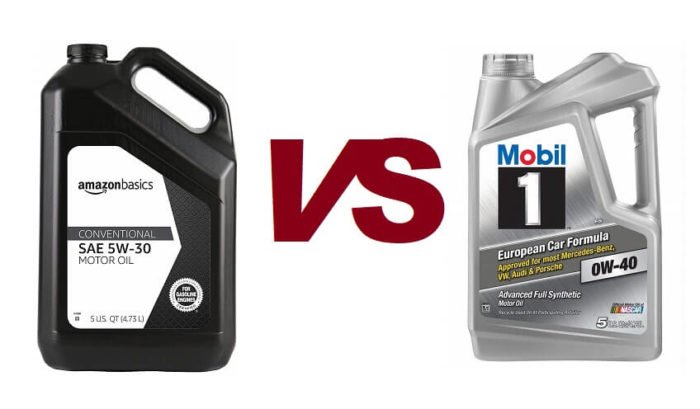 In a bid to understand the differences between these two motor oils, let’s carry out a comparison between 0w-40 and 5w-30 motor oil to give you a better understanding of each.

0W40 Motor Oil is a motor oil with an API classification of SAE 0W-40. It’s designed for use in four-stroke, spark-ignition engines and is typically used during the winter months or in colder climates. The viscosity index (VI) rating of this product is 140.

This means that it will be less likely to break down under high temperatures than other oils on the market. It provides excellent protection against wear and corrosion while also keeping engines clean and running smoothly. The formula has been developed to meet the needs of your car’s engine in all conditions.

If you are on a limited budget, then 5w-30 Motor Oil is the best pick. 5w-30 motor oil is a weight classification for the viscosity of engine oils. The “5” refers to the cold temperature rating, while the “30” refers to its hot temperature rating. It’s used in cars and trucks with gasoline engines that are designed to run on unleaded fuel.

This grade of motor oil has been designed to provide optimum performance in moderately cold weather conditions and hot conditions as well. It’s often used for engines with variable valve timing and turbochargers, which require the thinner viscosity to function properly.

A 0w40 engine oil ]has been formulated to protect against cold temperatures and high-speed driving. It’s typically recommended for use in colder climates or during the winter months when it can be difficult for engines to maintain their operating temperature, as well as by drivers who frequently drive at speeds over 60 miles per hour.

5W-30 motor oil is typically used in automobiles. It provides protection against engine wear, rust, and corrosion. The “5” indicates the viscosity grade (i.e., thickness) of the oil, while the “30” indicates its weight or how much it weighs per gallon. This type of oil is usually recommended for use in vehicles with engines that require low friction levels, such as those found in newer cars and trucks. 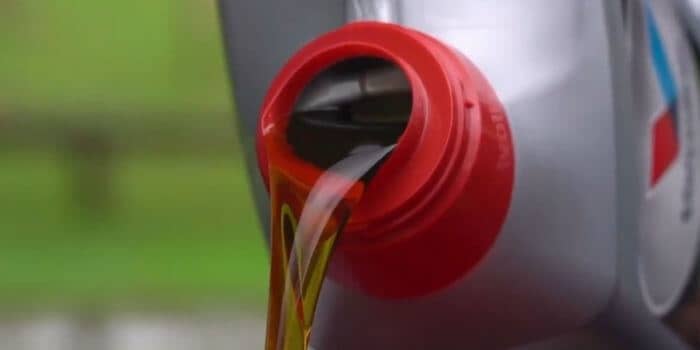 The viscosity of an oil refers to its thickness. A lower number means a thinner oil, while a higher number means a thicker one. In general, engines require lighter weight oils for improved fuel economy and increased horsepower at high temperatures. 0w-40 has low viscosity meaning that it is thin and not thick. On the other hand, the viscosity of 5w-30 is higher than its counterpart, implying that it is thick.

Do you know mineral motor oil consumes more fuel than synthetic motor oil? How much fuel-economical your motor oil also depends upon its viscosity. The lower viscosity or thinness of engine oil will result in a more economical consumption of fuel. 0w-40 is thinner than 5w-30. But, in both cold and hot climates, 5W30 motor oil provides a better level than its counterpart, 0w-40. Therefore, it tends to be more fuel economical. 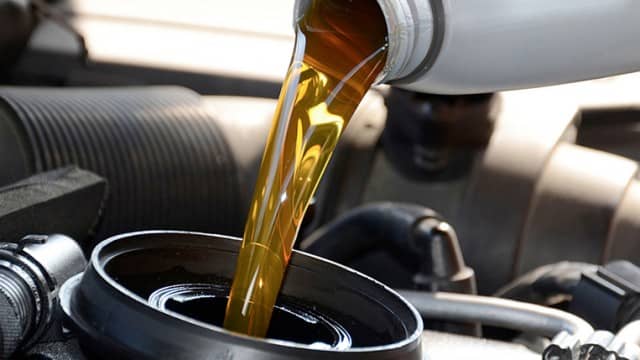 The Final Verdict- Which Engine Oil Should You Use?

Engine oils are rated by viscosity, which is a measure of their resistance to flow. The lower the number, the thinner and more fluid the oil will be. 0w-40 engine oil has low viscosity, while a 5w-30 engine oil has a higher viscosity. This means that in cold weather when an engine needs more lubrication to prevent wear on moving parts, it’s better for your car if you use 0w-40 instead of 5w-30 because it flows easier at colder temperatures.

In warmer weather, though, when engines need less lubrication to reduce drag and improve fuel economy, 5w-30 is better because it doesn’t flow as easily, so there’s less chance of slippage between metal surfaces in your car’s engine. 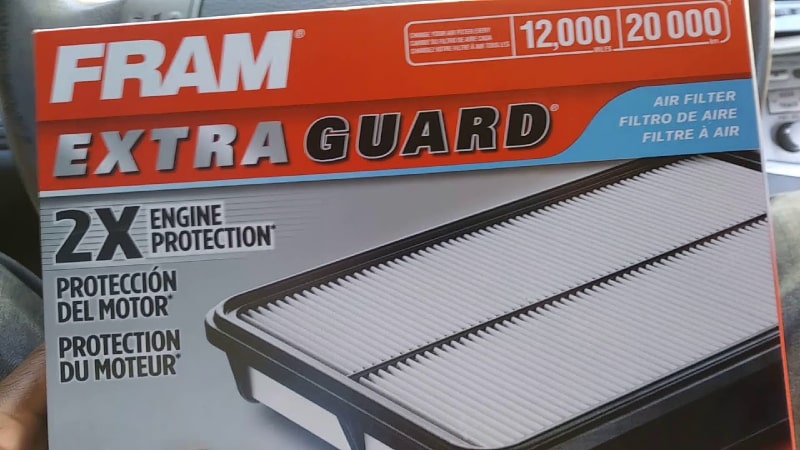 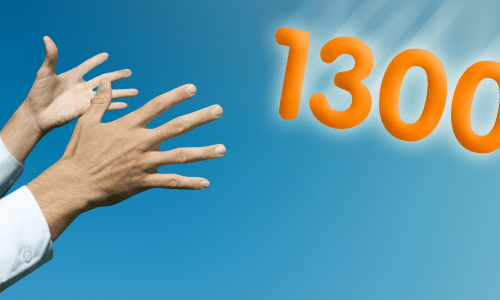 Are You Looking For A New 1300 Number For Your New Auto Repair Shop Business? 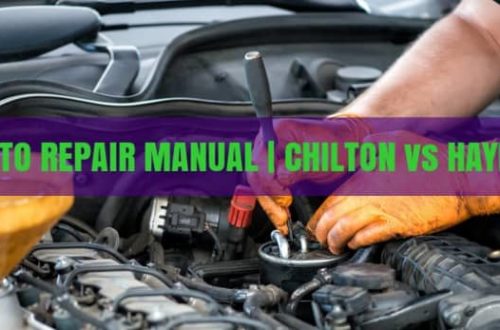